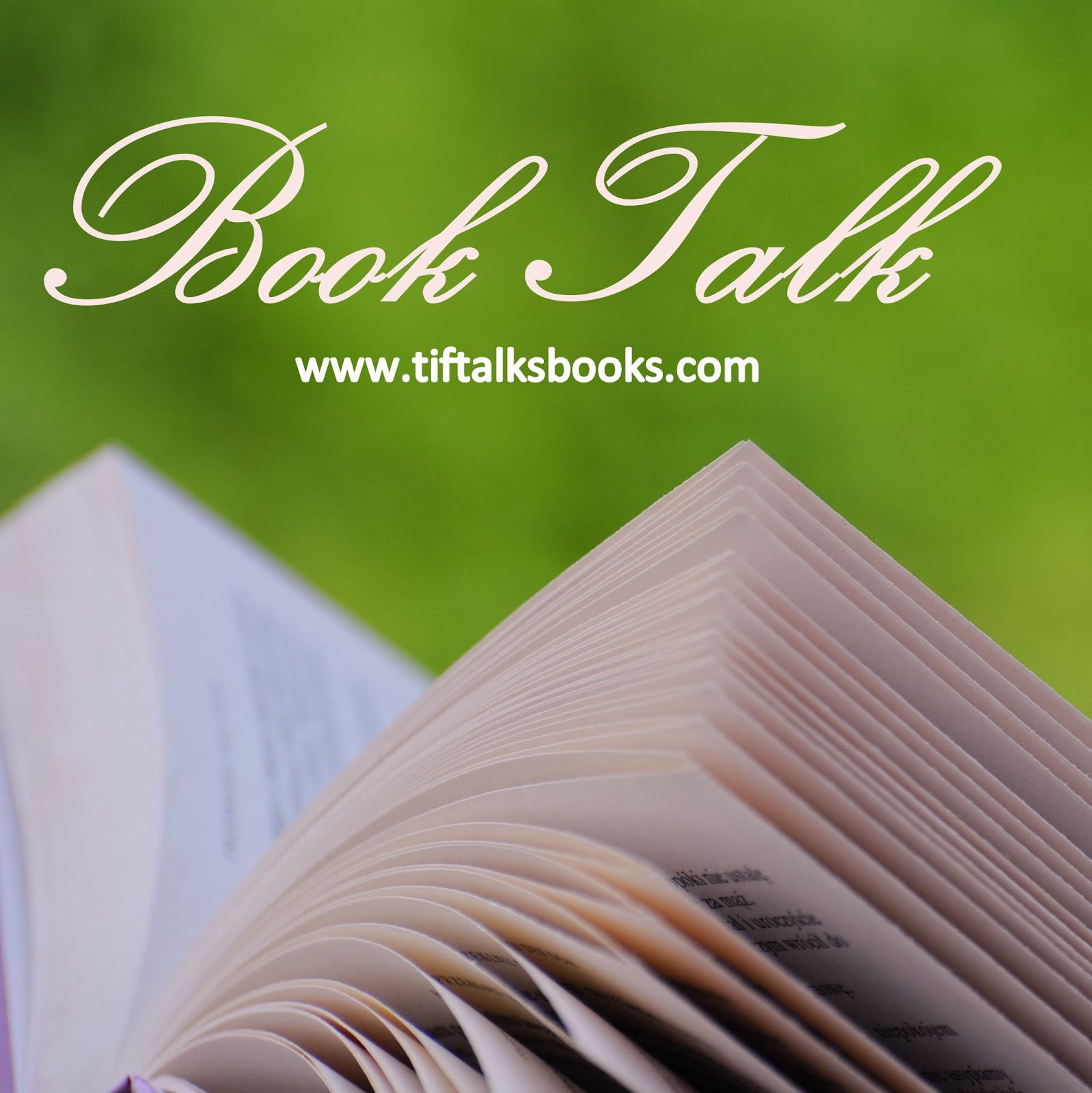 Yesterday, I shared with you The Books of 2013, where I outlined the details of all the books I read last year.  Today, I share with you the tops of the year, including my favorite reads, the popular posts here at Tif Talks Books as well as in my Instagram feed, and even the life highlights.  Without further ado, I present The Treasures of 2013 . . .

There were a number of books that impacted me in 2013.  I have broken them up into a number of different categories.


RE-READS THAT ONLY GOT BETTER

The Hobbit by J.R.R. Tolkien
I have re-read this book a number of times, but this time I started the year off with introducing it to my son for the first time.  Then, I ended the year with seeing Peter Jackson's image of the classic.  This story only gets better and better every single time.

The Shining by Stephen King
I re-read this book after a very long time, and this time it was for a read-along that I hosted with my partner, Cheap Thrills.  When I first read it, I did not completely understand the complexity and the development of the characters.  This time, I did!

The Eyes of the Dragon by Stephen King
I had previously read this book probably about two decades ago.  This time around, I listened to the book on audio, and connections were made that I was unable to make the first time around.  When the book ended, I had such a powerful AHA moment that I was almost knocked off my feet.  (Review coming in the near future!)

Fables:  The Graphic Novel Series by Bill Willingham
I caught up on this long series and adored every volume (though the volume pictured is the one that stands out the most for me).  It didn't make my favorites list, but it is definitely still a series worth mentioning as a treasure in 2013!

These books did not make my favorites list, but they were still outstanding reads that I could not leave out of this list of treasures.  You can click the titles for review links.

The Help by Kathryn Stockett


FAVORITE READS OF THE YEAR

And, finally, my favorite reads of the year!!  I could not decide which one was the best between these two because they both impacted me in different, but very powerful ways.  I cannot rave enough about these books, and if you have not yet read them, I recommend you make them a priority in 2014!  (Reviews are linked up for more information.)

The treasured posts can actually be broken down into two different categories.  Let's start with the posts that received the most hits according to my Google stats tracker.

Even though these posts seemed to gather the most visits, I also like to take a look at those that actually generated the most discussion.  Here are the posts that have the greatest amount of comments . . .

I also wanted to share my most liked pictures from Instagram.  Please note that all pictures are taken and edited with my smartphone.  I do not consider these to be high quality, but rather for candid enjoyment.

Last, but not least, I thought I would also share the top three personal highlights of my year, this time in no particular order . . .

Whew!  Though 2013 brought us some difficult and challenging times, it also was quite a year, filled with lots of treasures!

What were some of your favorites, tops, and treasures of 2013?  Did you write a year-end wrap-up post that you would like to share here?
Posted by Tif Sweeney at 7:00 AM