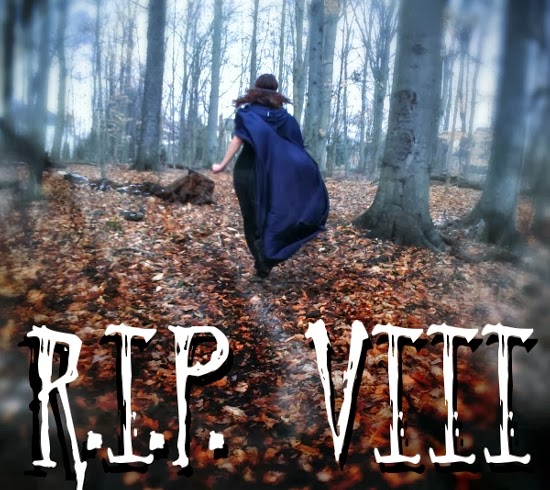 Back at the beginning of September, I committed to the Readers Imbibing Peril (RIP) VIII challenge, one of only two for the year.  Today, marks the end of this challenge, so it is time to review what exactly I was able to complete over the two month period of perilous reading.

I had set the goal of reading a minimum of four books, committing to Peril the First.  I am happy to report that I read many more than the minimum!  Here is the full list, with pertinent links if you are interested in reading more of my thoughts.  (More reviews coming in November of those not linked!)

It is likely that I can also count the many Fables graphic novels that I read in this list as well, but I have decided not to.  I don't want to overwhelm you with all my awesome reading in one post! 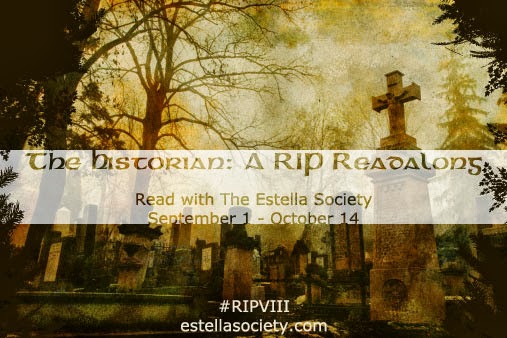 I was really hoping to dive into the read-along for The Historian, but that just did not work out.  I will have to save this chunkster for another day!

Last, but not least, I also participated in Peril on the Screen.  I was able to get in some really great movies over the last couple of months.  Here is a quick list of what I watched, with a few of my thoughts on each . . .
I am sure I actually saw more movies than this that would fall into this category, but I will leave it at that for now.  All in all, I consider RIP VIII to be a big success.  I can't wait for next year!

Did you participate in RIP VIII?  How did you do?  What were some of your favorite reads/watches?
Posted by Tif Sweeney at 7:00 AM