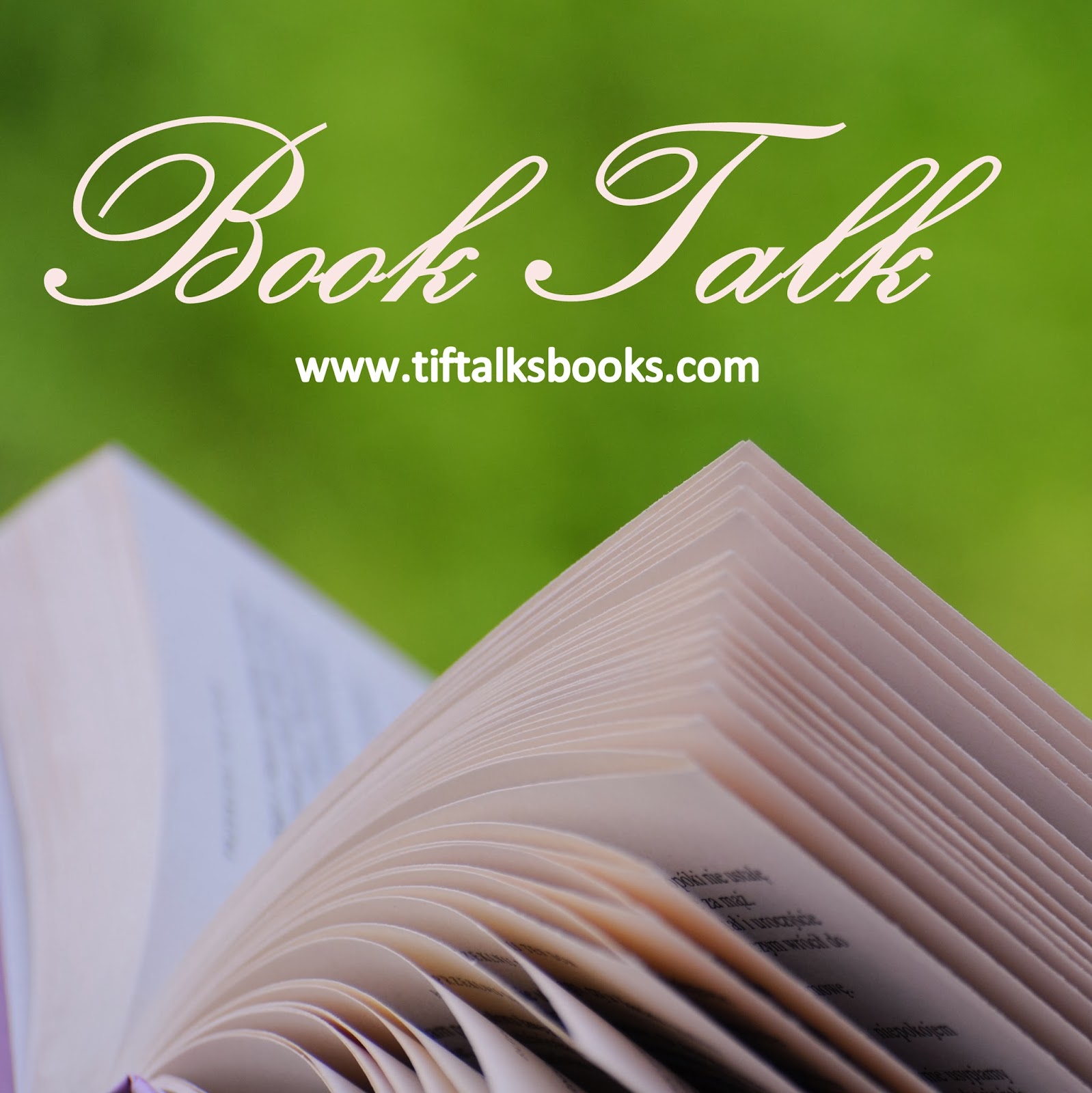 After recently reading Doctor Sleep by Stephen King, I really got to thinking about villains.  Have you ever noticed how most real evil villains are men?  For example, Sauron from Tolkien's Lord of the Rings, Voldemort of Harry Potter, Pennywise from King's It, or Stoker's Dracula.  Few females hold the role of evil in literature.

In King's latest release, his villain is Rose.  She is a woman with special powers bordering on vampiric and the leader of a group of RV-driving individuals like herself.  They travel around the country killing "special" kids to ensure their powers and immortality.  King is also famous for his female villain in Misery, a woman named Annie who imprisons her favorite author.  Beyond King, I can only count a small number of bad girls in fiction.  Here are a few that come to mind . . .

Let's be honest.  Girls can be mean in real life.  They can be sneaky and downright nasty, yet tend to be portrayed as nurturing and kind.  Yes, sociopaths tend to be men, but women can still have evil tendencies.  Don't you think that this needs to be better reflected in literature?

What do you think about female villains?  Can you name other female villains that I have not already listed?  Which of these bad girls is your favorite?
Posted by Tif Sweeney at 7:00 AM