Over the last week, I have been compiling favorite series from people across the globe using Twitter and Facebook.  I was really curious to see if there were certain series that really stood out or if there were such a multitude of them that it was hard to narrow down the ultimate favorites.  Based upon all entries, four picks were mentioned multiple times.  The one at the top of the list is definitely no surprise! 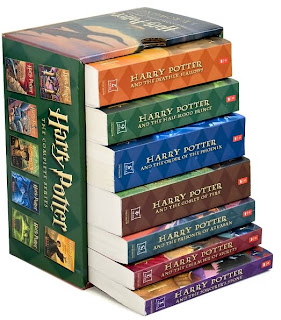 And, the other three picks actually kinda surprised me a bit!  Take a peek yourself . . . 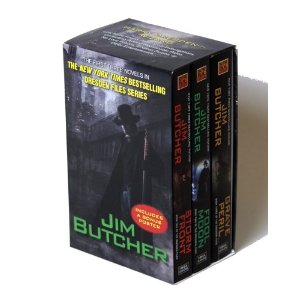 The Dresden Files by Jim Butcher 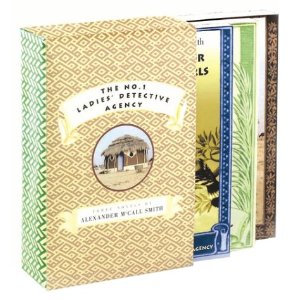 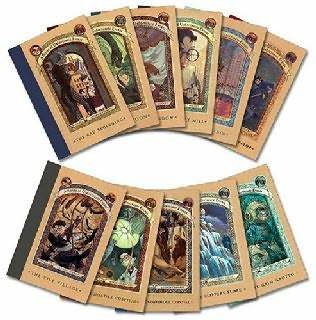 A Series of Unfortunate Events by Lemony Snicket

And, I cannot help but post ALL of the runner-ups!

Which series have you read?  Any missing from the list that you would recommend?
Posted by Tif Sweeney at 5:00 AM