It's the Best of List here at Tif Talks Books . . . except, I'm going to change things up a bit!  I wanted to highlight a few books that had an affect on me this past year compared to the others I read . . . not necessarily those that I felt were the "best," but rather something else instead.  For example . . .


The Book That Left Me Intrigued 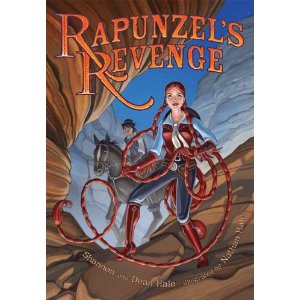 Rapunzel's Revenge by Shannon & Dean Hale
Thanks to the Hale's graphic novel, I will be coming back for much more in the year to come!
The Re-Read That I Fell In Love With . . . Again!

Harry Potter and the Deathly Hallows by J.K. Rowling
Even the second time around, I stayed up into the wee hours of the night unable to shut this book!  I think I may have even shed more tears!
The Classic That I've Previously Missed

Anne of Green Gables by L.M. Montgomery
I listened to this book on audio this year, along with a number of other classics.  This one, by far, took me by complete surprise and I instantly fell in love with Anne's spunk!
The Dark Character That I Loved 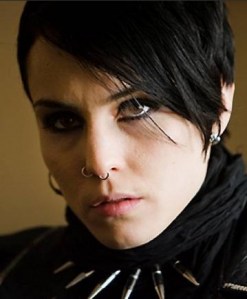 Lisbeth Salander of The Millenium Trilogy by Stieg Larsson
Salander is a dark character that you almost want to hate, but something about her only makes me cheer her on more and more.  She has steadfast values, though her methods may not be what I would repeat!  She has strength like no other, especially considering her past.  Despite her mysterious darkness, I just kept wanting to read more about her!
The Series I Will Re-Visit 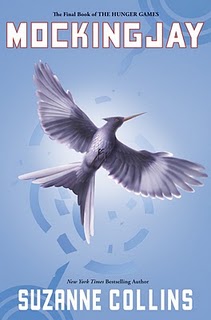 The Hunger Games Series by Suzanne Collins
Mockingjay was probably one of the most highly anticipated books of 2010, but it received very mixed reviews with many either loving or hating it.  This series was something so different than I was expecting that I know that I will return to this series for a re-read in the near future!
Do you have any other categories that you would include?  Any other books or characters you would like to add?
Posted by Tif Sweeney at 5:00 AM