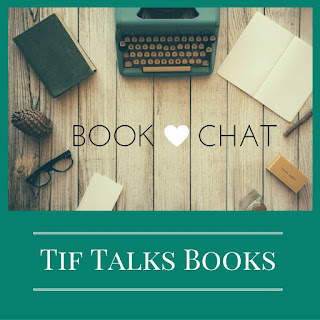 It's time to check out how the month of September went.  It's going to be short because it was a chaotic month and reading and blogging took a huge hit.  Let's get to it!

There was no TOP POST for the month because I didn't post a single thing all month long.

The TOP PIC for the month was this solemn shot, taken on the day that our family and friends remembered my mother-in-law.  I thought it was very fitting in many ways for the day and in honor of this important woman in our lives. 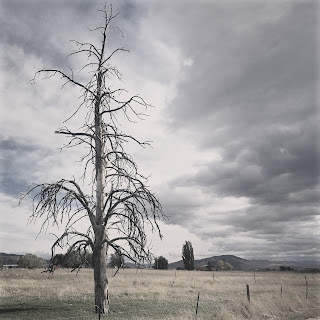 My BOOKS READ for the month was sparse.  I was able to finish these two books, but that's it.  It was slow going, and I have found myself in the middle of way too many books again.

With only two completed reads, it's hard to choose just one as my FAVORITE READ.  I think I'm going to with Requiem by Lauren Oliver.  It was a really good trilogy and I liked the way Oliver wrapped it up. 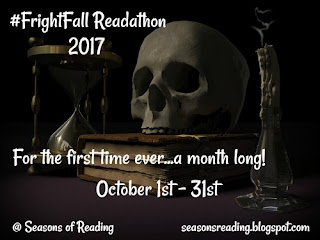 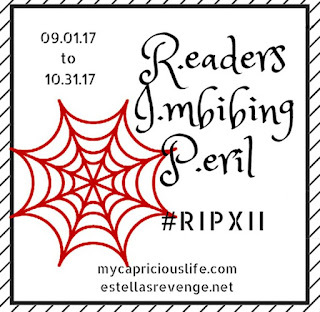 As I've mentioned multiple times, SEPTEMBER proved to be a difficult, chaotic month.  I chaired my own Out of the Darkness Walk and had great success, but we also lost my mother-in-law when she passed away only days later.  Sleep came in bursts and I found myself ending the month with my sole wish of just getting more of it.  OCTOBER, on the other hand, I have great hopes for.  First of all, I got to start out the month with an opportunity of a lifetime ... seeing Stephen and Owen King speak about their newest book, Sleeping Beauties!  I hope to share more about this with you all very soon.  I also plan on participating in the FrightFall Readathon hosted by Michelle of Seasons of Reading as well as RIP XII hosted by Andi of Estella's Revenge (I'm shooting for Peril the First, which is four books total with a perilous theme).  I plan to post at least one check-in throughout the month, if not more.  Oh, and I am also planning to re-read The Haunting of Hill House by Shirley Jackson with Tasha at Book Bloggers International.  We have started a new Goodreads group to aid in the conversation, so stop by and check it out.  Obviously, I plan to read a lot more this month, but I also plan to sleep a lot more.  I've got some major catching up to do!!

How was your September?  Are you participating in any of these events in October?
Posted by Tif Sweeney at 8:00 AM