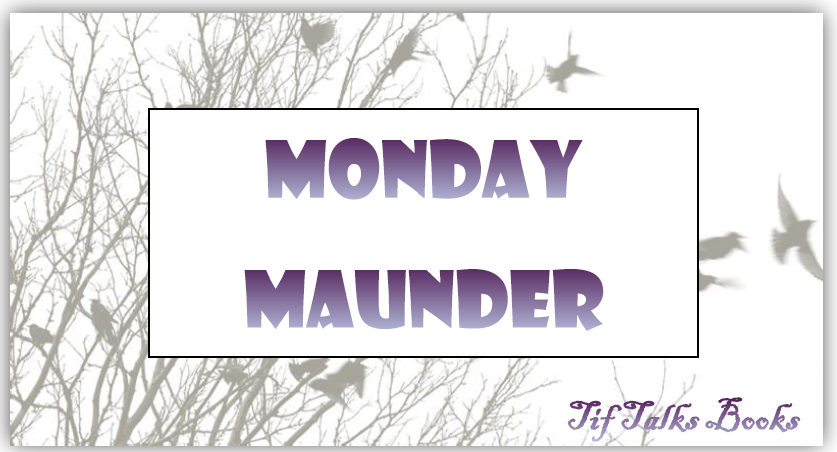 August started out with a bang when our little car was completely totaled.  Thankfully, the month only got better.  I played in the mountains.  I walked in my first (and probably not my last) Out of the Darkness Walk in honor of my father.  I participated in a photography workshop.  I was finally able to replace the car that was totaled.  I was offered a job.  And, I closed out the month with playing in the mountains some more.  Not bad.  Not bad at all.  As for on the blog . . .

The TOP POST was when I finally spoke very publicly about my father's death in my weekly maundering, Breaking My Silence.  I was overwhelmed (in a very good way) at the response that I received and still cannot thank all my readers enough for the outpouring of empathy and support.  It has only inspired me to continue to speak publicly about my father's death, and attempt to save lives in the process.

The TOP PIC for the month was this beautiful sunny sunflower, posted the same week as my post mentioned above.  After the heartache and pain from all the rough news this past month, I wanted to bring a little sunshine to all my Instagram followers.  It appears to have been received well. 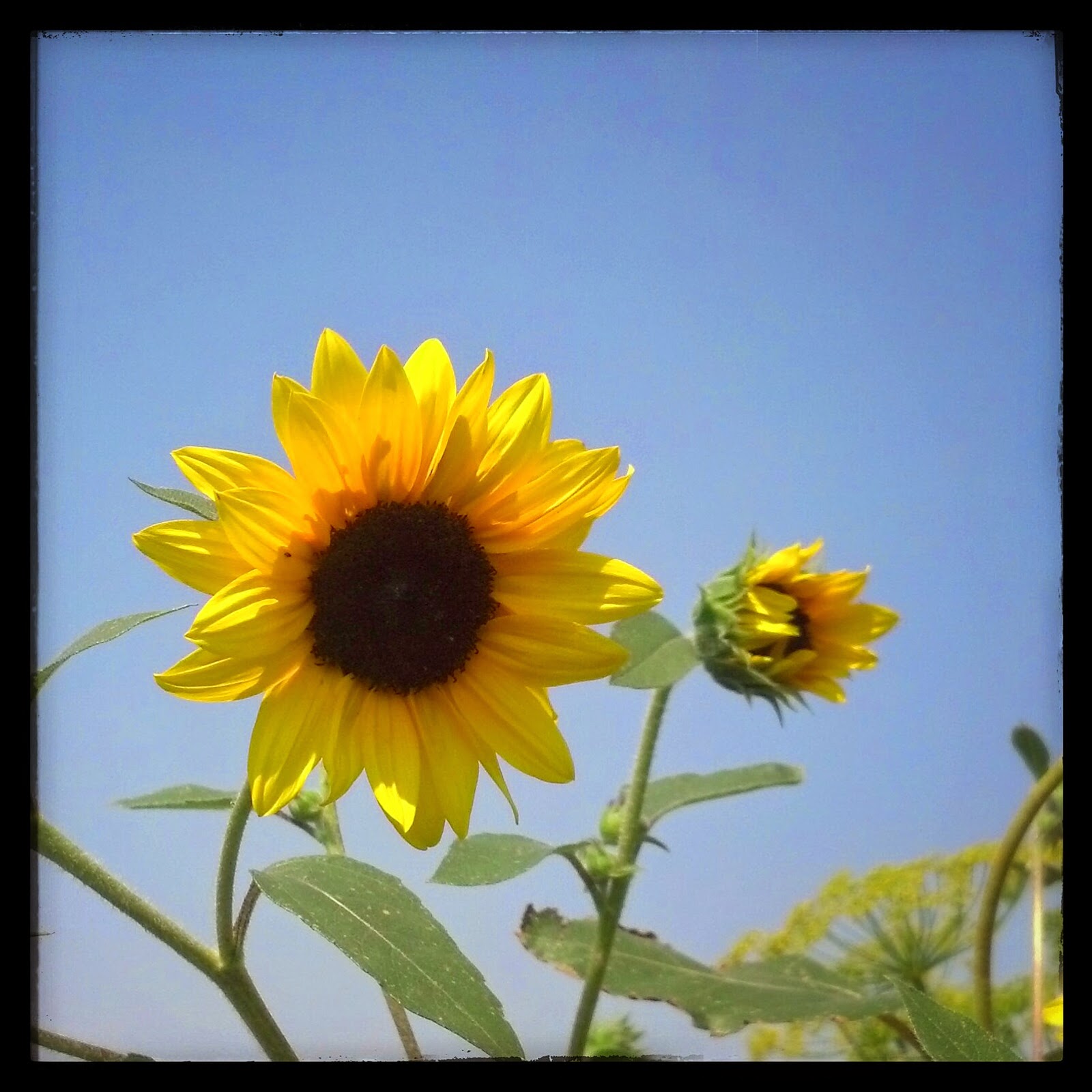 As for the reading log, my list of BOOKS READ was a bit smaller this month, but it was filled with some really good reads (reviews coming soon).  Here's the list . . .

As for what it is to come, I've got lots of plans.  School starts this week for my kids.  I start my new job next week.  And, I am sure that there is much more to come.  As for the reading agenda, here is my minimal stack of reads . . . 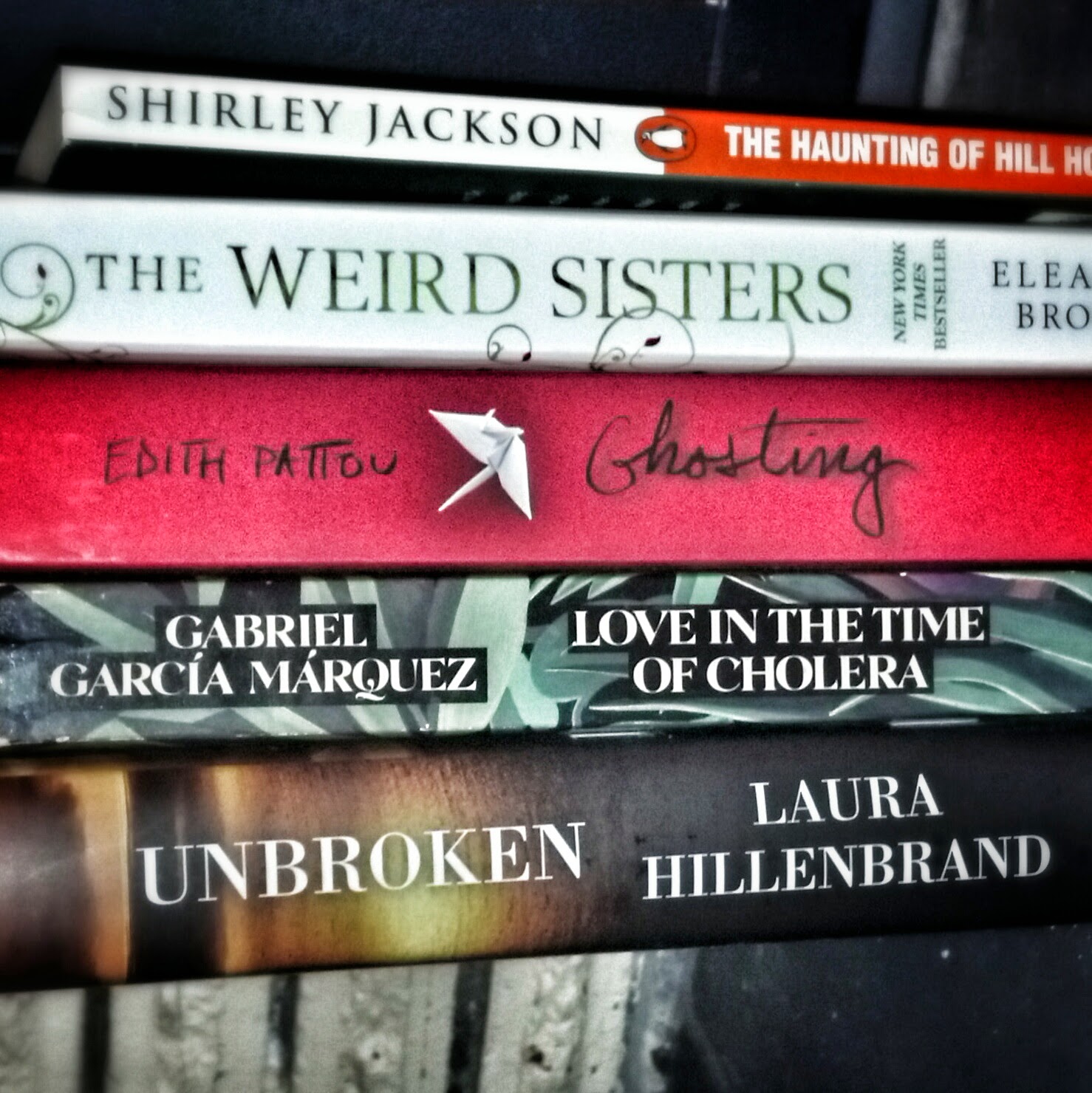 I will also be joining in the RIP IX challenge, but I will be posting more about that (including my stack of possible reads) in the near future.

How was your August?  Do you have any big plans for September (or beyond)?
Posted by Tif Sweeney at 10:00 PM