Moving Books(es): Kristen of We Be Reading 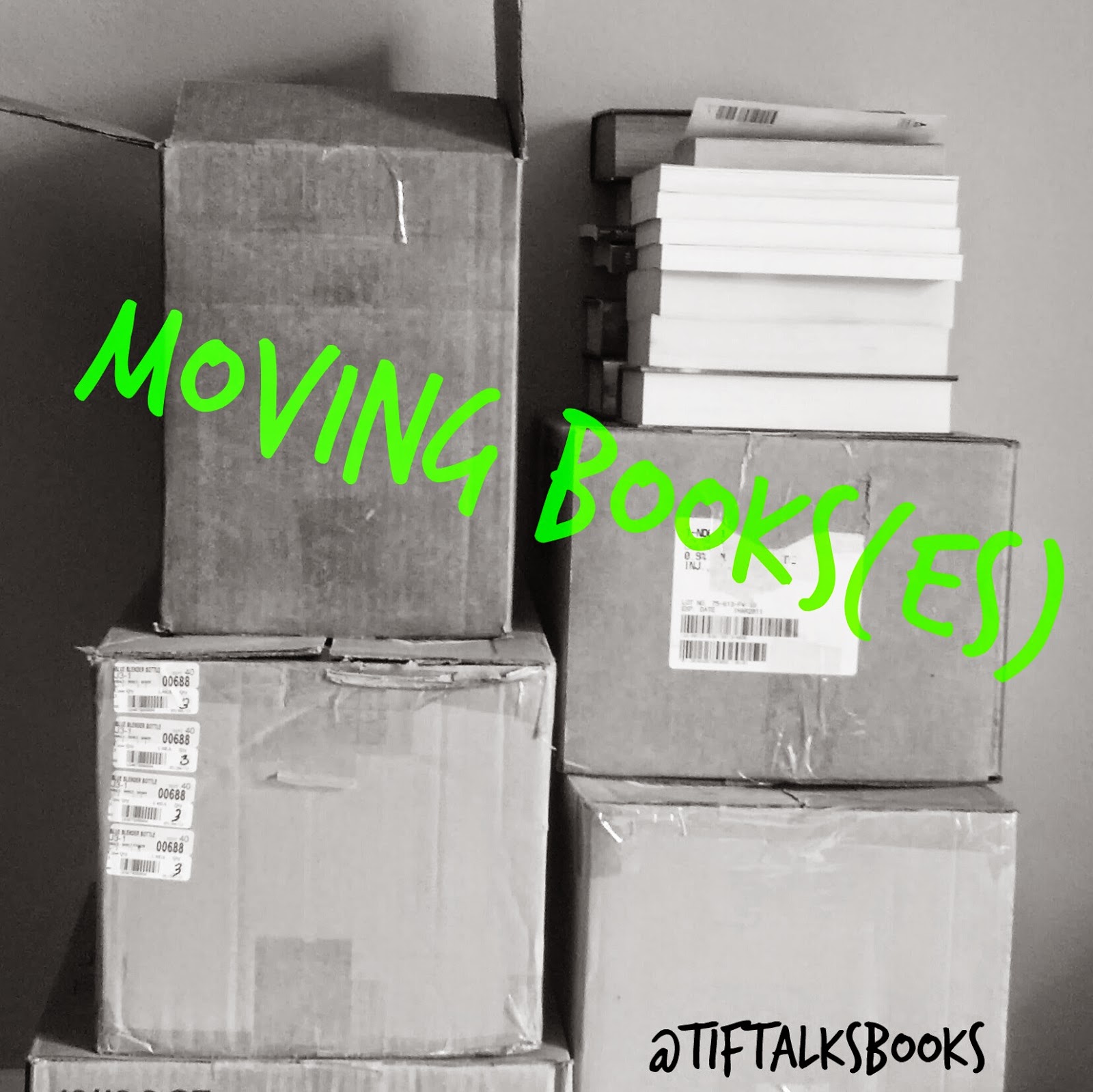 While I am in the midst of moving boxes from one state to another and getting settled in my new home, I have a handful of fabulous fellow bloggers stopping by to share their moving books(es) ... books that they feel have moved them in one way or another.  I am excited to share a little something today from Kristen of We Be Reading, one of the blogs that I have been reading the longest!

Choosing books that “moved me” proved to be tougher than I thought it would be. After all, what exactly does “move” mean? Is it a book that stuck with me for longer than average (I have a very poor memory for books)? One that changed my life in some way? Or merely a book that made me feel more than I was used to feeling while reading? I decided on a mishmash of these ideas. Here is my list ... 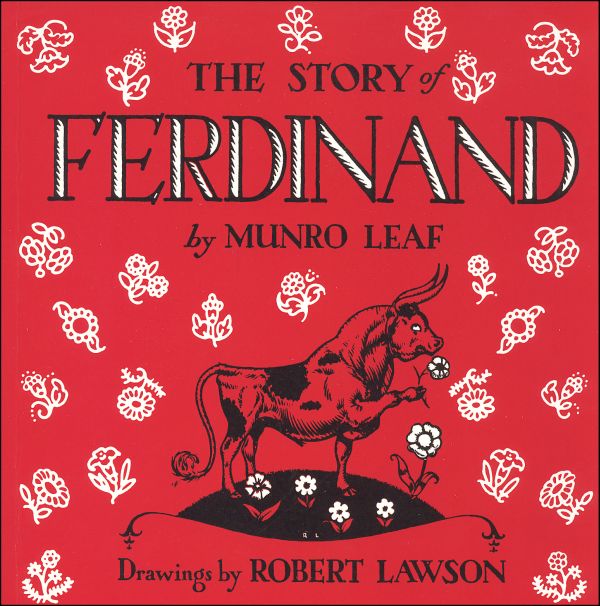 The Story of Ferdinand by Munro Leaf -- The message of this book has stayed with me (consciously and unconsciously) all my life -- you don’t have to be what you are expected to be if it’s not what you truly desire to be. Plus, it has awesome Spanish words in it like “banderilleros” and “picadores”. 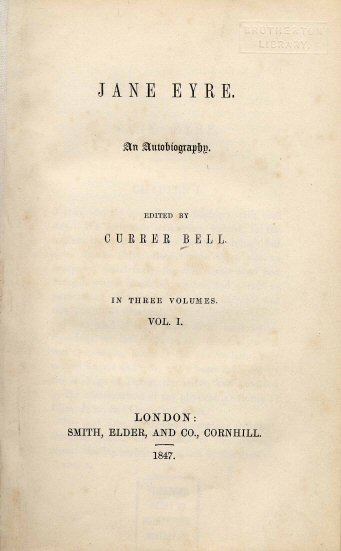 Jane Eyre by Charlotte Brontë -- Being handed this book as a tween, I read it before I ever heard about “boring classics” and it saved me from (almost) ever being intimidated by an older book. Reading this story early is likely what enabled me to be reading Moby Dick right now. 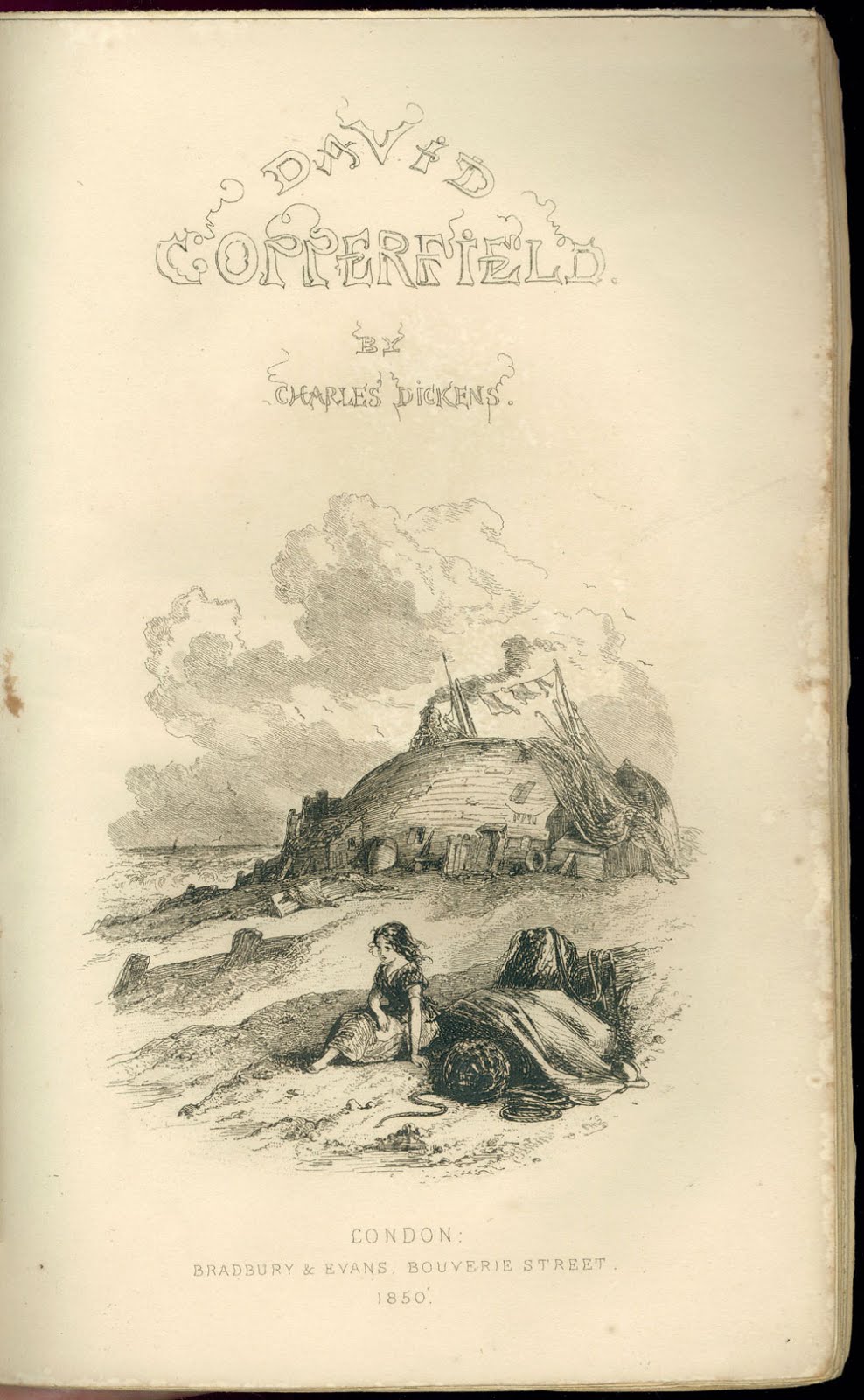 David Copperfield by Charles Dickens -- I chose to read this in high school and not only did it become my favorite Dickens novel but it cemented his name on my top authors list. It has some of my favorite characters in all of fiction. And again, it kept me discovering and enjoying classic authors. 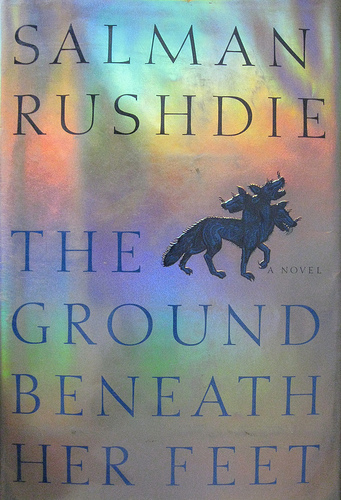 The Ground Beneath Her Feet by Salman Rushdie -- I picked this up at a time when the fatwa against Rushdie was regularly on the news. I was a bit afraid of The Satanic Verses but this allowed me an introduction to another author that has since become a favorite. It didn’t seem at all what one would expect from him but, now having read many of his other stories, it is so very much one of his. U2 also recorded a lovely version of the titular song that was in the movie The Million Dollar Hotel (2000). They were my favorite band at the time so this made the book extra special. 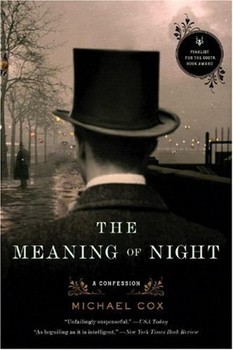 The Meaning of Night by Michael Cox -- This is the book that stoked the fires of my love of neo-Victorian stories (modern tales written in the time and voice of Victorian times). It led me to Jonathan Strange and Mr. Norrell, The Quincunx, Fingersmith and many other favorites. 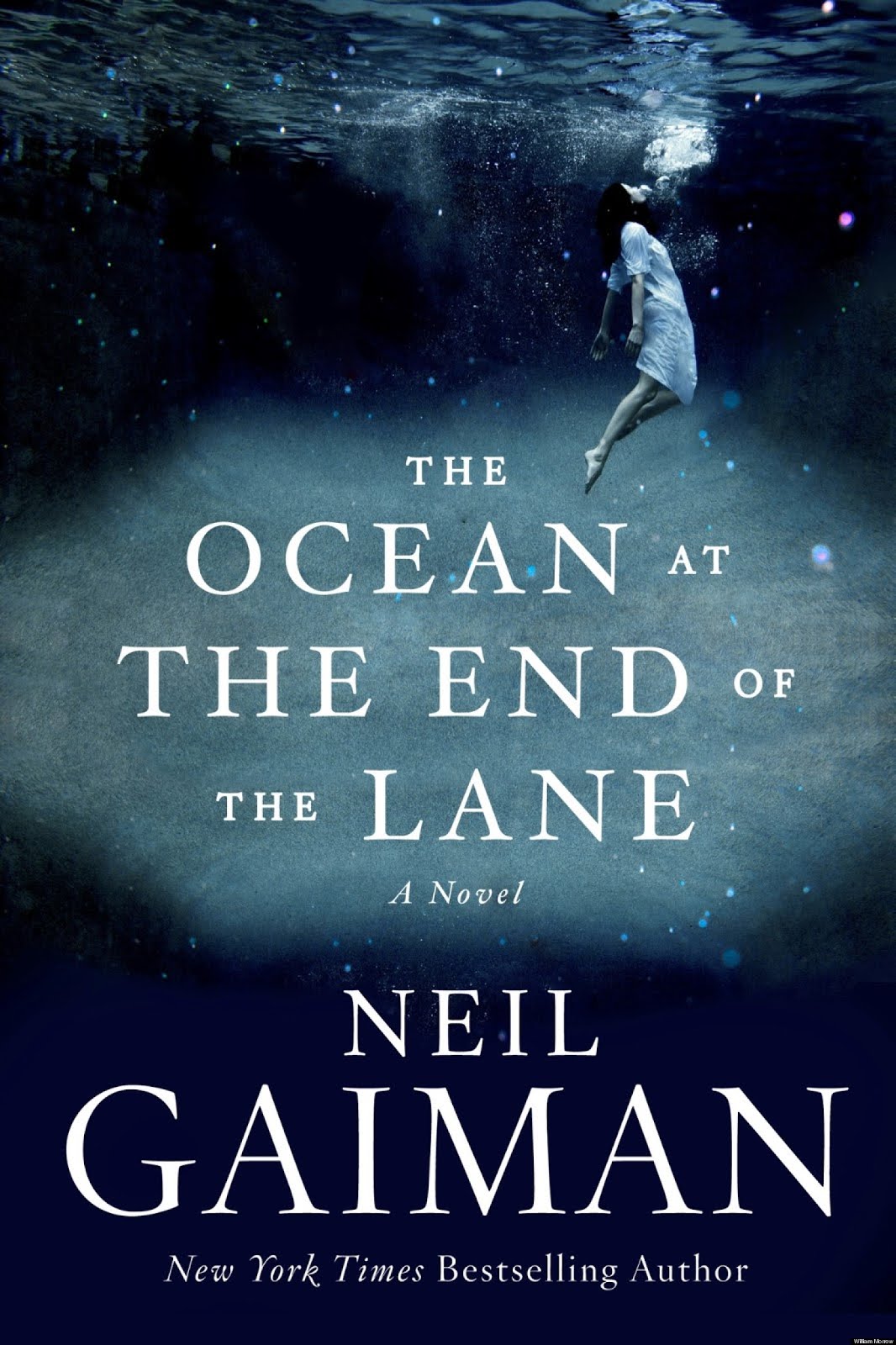 The Ocean at the End of the Lane by Neil Gaiman -- When I read this book last year, I was amazed at its perfection. The moment I turned the last page, I wanted to turn back to page one and begin again. I am now listening to it on audiobook as a re-read and am again enjoying the beautiful language, the mystery, the nostalgia and the brilliant mind of Neil Gaiman. This is also the book that allowed me to meet him which makes it that much more special. 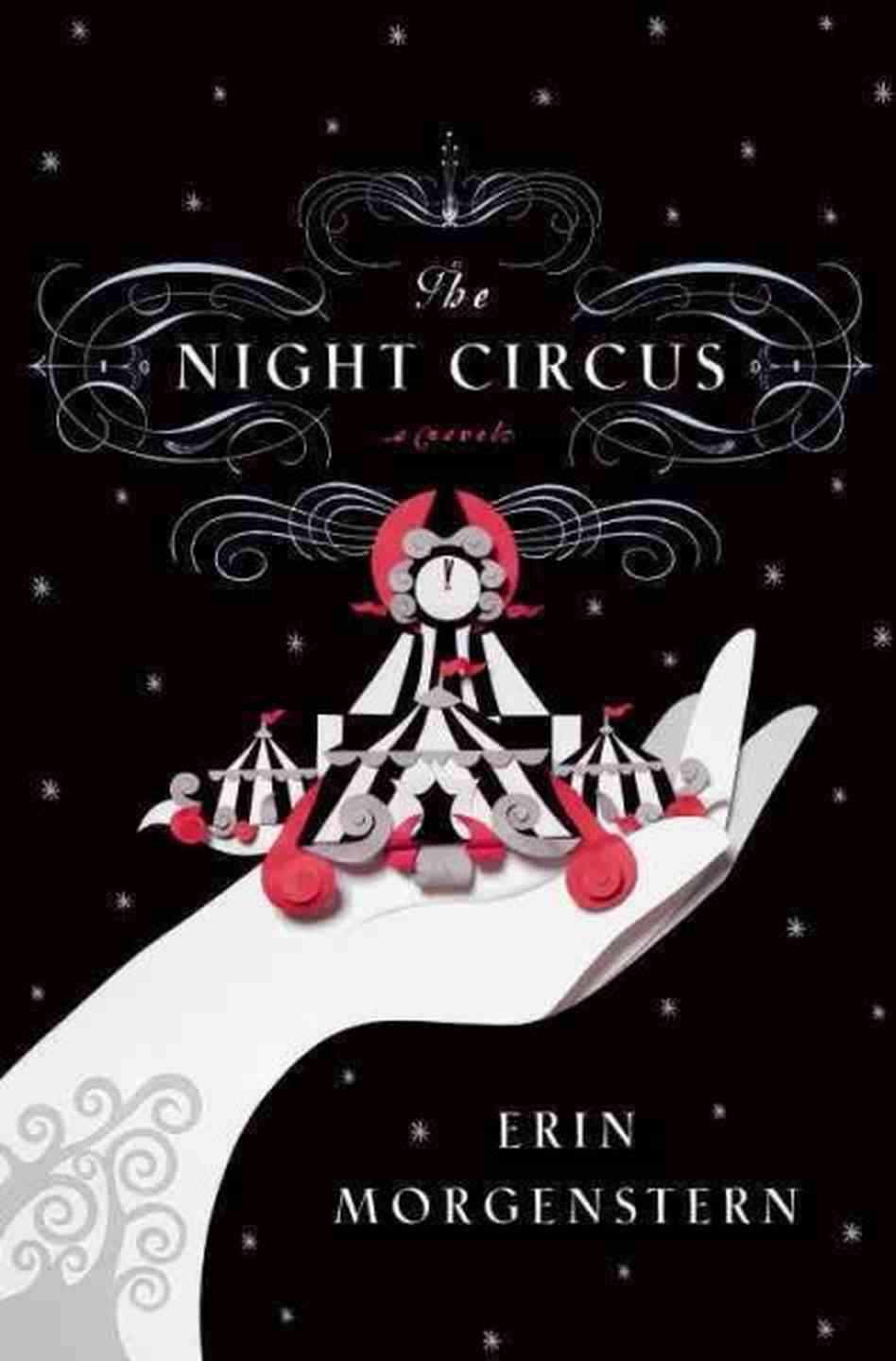 The Night Circus by Erin Morgenstern -- I read this book last year and adored it as well. It was perfectly constructed, perfectly paced and perfectly magical. It was also a refreshingly original story. I will likely re-read this one again this year.

Thank you to Tif for letting me share these books with you! Links to these books at Powells.com are on my “Books that Moved Me” Pinterest board if you’ve been moved to get any of them for yourself.

Thank you so much Kristen! I am a fan of The Night Circus, but so many of the others are ones that I am determined to read in 2014 since I have copies on my shelf (Jane Eyre and The Meaning of Night, in particular). However, I am lucky enough to be listening to The Ocean at the End of the Lane on audio right now!!
Posted by Tif Sweeney at 7:00 AM